Have you ever wondered how many insects there in the world? Though scientists don’t know the actual number of insects, they do know that there are over 91,000 different species of insects living inside the United States and more than 950,000 worldwide. With all that diversity there are bound to be some pretty unusual insects with superpowers. Here are ten super-powered insects brought to you by Admiral Pest Control. 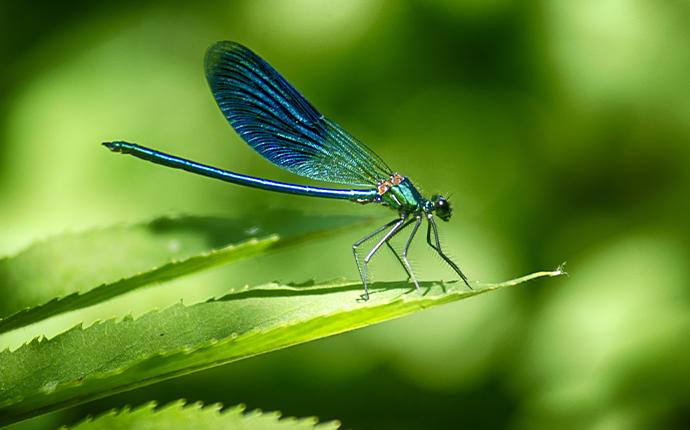 VERY courteous and professional technicians. Thorough job done each time they come out to spray. Office staff and technicians answer any questions I have in a courteous and thorough manner. Always on time. Would HIGHLY recommend!